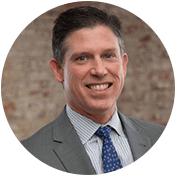 Dr. Barton was born in Spokanne, Washington on Fairchild airforce base in 1971. He and his family moved to Pasadena, Texas shortly thereafter. Dr. Barton attended and graduated from Sam Rayburn High School in 1989 with honors. It was during a tour of the Baylor College of Medicine during his junior year in high school that he decided he wanted to be a health care provider.

Dr. Barton decided he wanted to be a chiropractor as he found the mechanics of the human body, interesting. He also wanted to be able to have time to pursue his other passion which was flying. Dr. Barton began taking flight lessons at the age of 14 and he always enjoyed the freedom of hopping in an airplane and taking off to destinations across the country. Unfortunately, the flying took a temporary back seat to completing his education as a chiropractor. He subsequently completed his flight training and is now an IFR rated private pilot.

He attended Texas Chiropractic College (TCC), one of two chiropractic colleges in the state of Texas. After graduating in 1996, he began practicing in Porter, Texas for approximately 14 months. Dr. Barton completed a neurosurgical rotation during his senior year at TCC which involved seeing patients in the office as well as spending everyday in surgery with a neurosurgeon, Dr. Edward Murphy. He maintained his relationship with that neurosurgeon and the relationship allowed Dr. Barton to begin what is now Peak Performance Spine & Sports Medicine in 1998.

Dr. Barton was able to use his relationship with Dr. Murphy to meet other medical doctors in the community, developing a referral base from various types of MD’s. Dr. Barton chose to focus serving his patients with a rehabilitation model which involves solving the biomechanical fault driving the patient’s pain as well as teaching the patient how the keep the pain from returning through exercise and lifestyle management.

Therefore, his intent has always been to solve the patient’s problem as quickly as possible. This philosophy has served the community well as Peak Performance has served many thousands of patients.

He went on to found a company called WorkForce University which is a cloud based software for small businesses to automate their employee training and management and is currently the CEO of this new and expanding business.

Dr. Barton married Susan Valentine in 1993 and has 4 beautiful daughters ranging in ages, at the time of this writing, from 21 to 5. Dr. Barton enjoys traveling with his family as often as possible and has many other interests and hobbies. He considers it a priviledge and an honor to serve the community as a chiropractor and works to manage a staff and business to deliver the best care that can be provided.

Call us for appointments or questions: 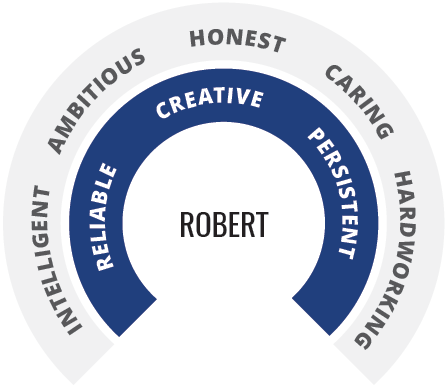 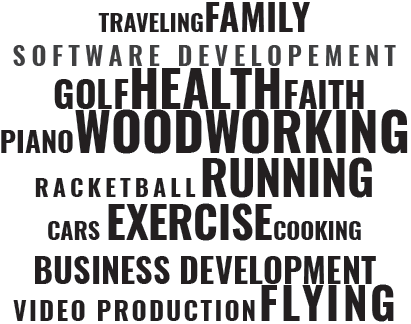